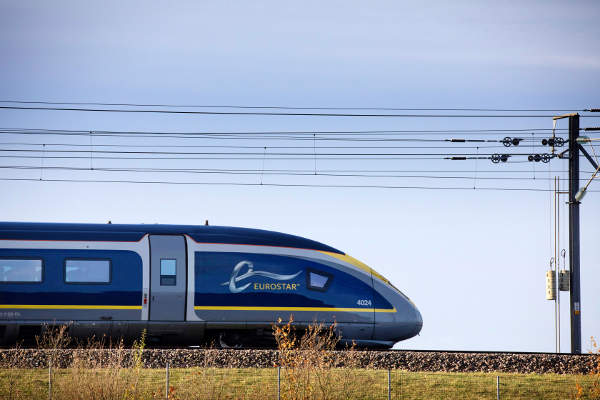 The Netherlands is very easily reachable from the UK by train. The brand new direct Eurostar connection between London and Amsterdam, introduced in 2018, makes it possible to travel to Amsterdam in 3.5 hours.

Ticket prices start from € 59 for a single ticket and can be booked online on the website of the Dutch railways.

When does the Eurostar to Amsterdam run?

Eurostar from London to Amsterdam runs twice per day, and tickets can be booked until approximately 3 months before departure. Beside the direct Eurostar train, there are also many connections where you change trains in Brussels. In these cases, you travel from Brussels to Amsterdam in a comfortable and high-speed Thalys train.

This is the train schedule from London in direction of Amsterdam. There are two direct connections, all other connections include a transfer in Brussels. Times are in local time.

And this is the train schedule for Eurostar in direction of London. Please note that you always change trains in Brussels for the mandatory border patrol and security check.

Tip: use the international journey planner to plan your complete trip from the UK to the Netherlands.

What is the route of the Eurostar between Great Britain and the Netherlands?

The Eurostar from London to Amsterdam departs from London St. Pancras station, and then follows the high-speed line to the Channel Tunnel. Along the route is calls at Ebbsfleet International and Ashford International. After Eurostar has passed the Channel, it travels through France and Belgium over high-speed lines to Brussels South/Midi station, and then continues to Antwerp, Rotterdam, and finally terminates at Amsterdam Central Station. 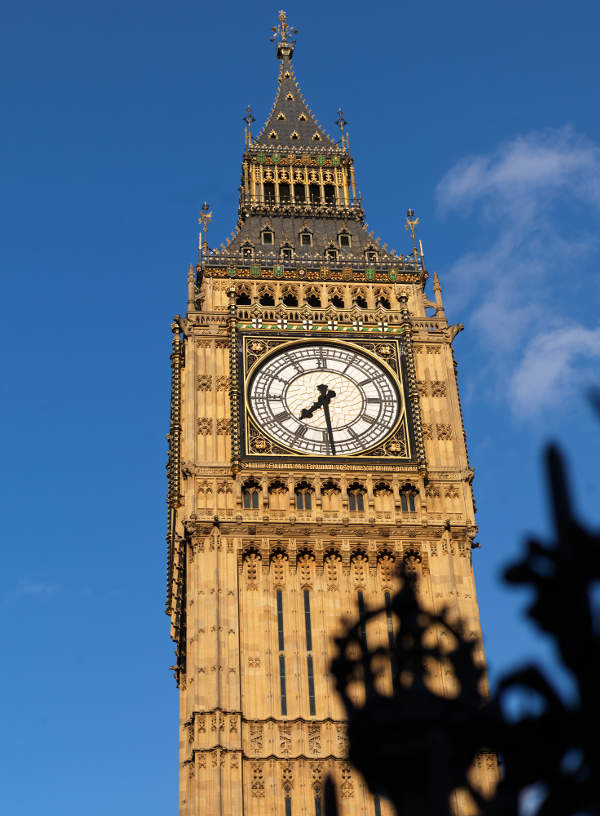 Both the railway stations of Rotterdam and Amsterdam are conveniently located in the city center and offer acces to other trains, underground, taxi's and other public transport.

The direct Eurostar trains run in the morning and at the end of the afternoon. However, you travel more often than this: there are many connections with a transfer in Brussels-South/Midi. For example, take a Eurostar to Brussels, and use the Thalys between Brussels and Amsterdam, or travel on the cheaper international train (the so-called Beneluxtrein, which is an international intercity between Brussels and Amsterdam).

Changing trains in Brussels is not difficult, there are clear indications. For your journey back to the UK, it is even easier: all Eurostar trains depart from platform 1 or 2, just follow the signs for Eurostar. Calculate at least 30 minutes for your transfer in Brussels when you travel to London; you'll need this time for the security control and passport check. 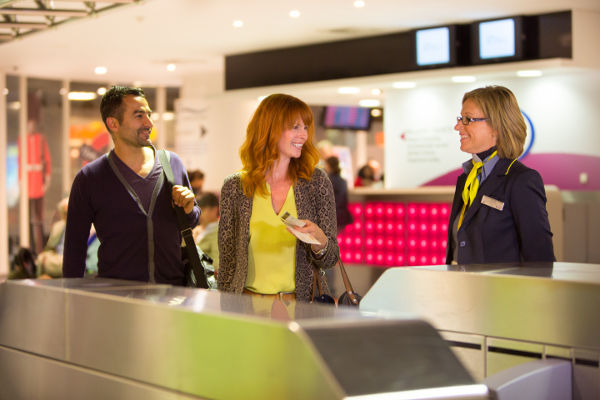 At station Brussels-Midi you will have to pass through passport control when you travel to London. This is necessary because the UK checks your passport even before you are in England. 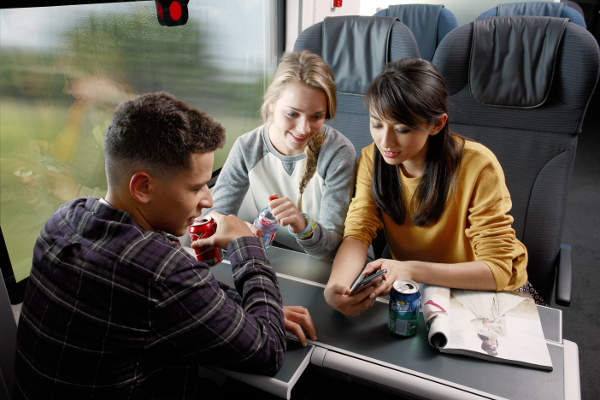 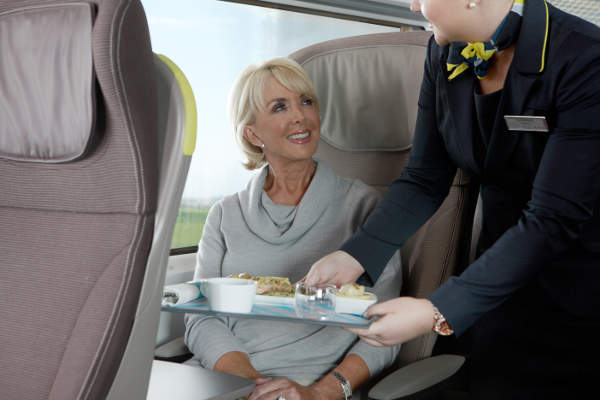 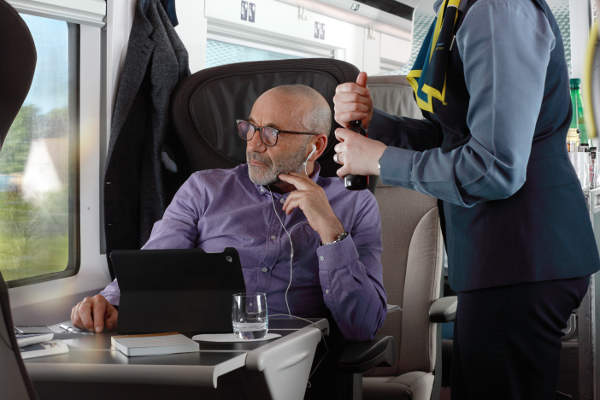 All Eurostar trains are comfortable high-speed trains, comparable with other European high-speed trains like Thalys and ICE. There is an on-board bar, and some of the coaches have power outlets. Unfortunately most trainsets do not yet have wifi on board, only the latest models are equipped with wifi.

Train tickets to Amsterdam can be booked on the website of NS International (the Dutch railways) or on the website of B-Europe. Tickets can be paid with your creditcard, in addition to that allows B-Europe you to pay with Paypal.

How much does a ticket London-Amsterdam cost?

Ticket prices for Eurostar from London to Amsterdam start at € 59 for a single journey. The exact costs for your ticket depend on which connection you'll take, the demand for your train and when you book. In general, it is cheaper to book early in advance. Tickets can be bought approximately 3 months before departure.

Travelling to the Netherlands, but not Rotterdam or Amsterdam? The NS website will tell you what the exact ticket price will be. Almost all stations in the Netherlands can be booked online.

Eurostar had 3 types of tickets:

You always book a ticket for a specific train and your seat is reserved. So you can't just take a train sooner or later, unless you order a (expensive) flexible ticket. Cheaper tickets cannot be cancelled, something that is possible with more expensive tickets.

When you book a ticket online you can pay with iDeal or credit card. You can print the ticket yourself (e-ticket) or have it scanned in the NS International app. It is not allowed to have a PDF scanned from your mobile, tablet or laptop.